Ravi Jadhav – One of the most influential filmmakers in the Marathi film industry was born in Mumbai. He studied Visual Communications and Graphic Design at Sir J J Institute of Applied Art. Before he took to the Film Industry he was a Creative Director at FCB-Ulka for 7 years where he honed his skills as a Graphic Designer and Copywriter. His projects won various awards for his clutter breaking advertising work. He left advertising in 2008 to pursue his dream of Cinema and started working on his first film which won numerous awards and stands as a classic masterpiece called Natarang.

Natarang (2010)
This film is based on the traditional Folk Art of Maharashtra. The film was greatly appreciated at Film festivals Worldwide and did wonders at Box Office.

Balgandharva (2011)
Balgandharva is a biopic based on Narayan Shripad Rajhans – A legend on Marathi stage. It is based on Indian Classical Music and is a complete contrast to Natarang in terms of subject and treatment even though it was again a Musical.

Balak Palak (2013)
Ravi’s quest for experimental subjects and the impact that they bring upon society is spotted in his third film titled ‘BP (Balak-Palak)’ a slang term used in India to describe pornography. BP is considered to be a benchmark in the Indian film industry given the seamless execution of such a delicate subject especially in the Indian Society.

Timepass1 & 2 (2014 & 2015)
Ravi churned out the biggest blockbuster of Marathi cinema with his fourth film ‘Timepass’. The portrayal of a simple love story of Dagadu and Prajkata was loved immensely by the audience across India. It crossed the 40 Cr mark for the first time in the history of Marathi cinema.

His 5th film ‘Timepass 2’ also created history at the box office with the biggest opening in the history of Marathi cinema, which was more than 17 Cr. Timepass 2 also crossed the 35Cr mark and has proven to be the most successful sequel in Marathi cinema history till date.

Mitraa (2015)
‘Mitraa’ is the first Short film directed by Ravi Jadhav. It is a very creatively handled Black and white film based on important issues of LGBT community. ‘Mitraa’ won a National award for the Best Short Fiction Film in 2015

Banjo (2016)
Banjo is a musical film that makes you notice the beauty of an underrated Instrument called Banjo and its significance on the streets of Mumbai. It is produced by Krishika Lulla under the banner of Eros International starring Ritesh Deshmukh and Nargis Fakhri.

Nude (2018)
Ravi’s Marathi film ‘Nude’ is based on the life of nude models in Art schools. From the Name – to the subject – to the execution; this film will make you think and have  a lingering effect. It is the most talked about film of 2018. It was selected for all the major International film festivals and got the Best film award at prestigious New York Film Festival and DC South Asian Film Festival 2018.

Rampaat (2019)
Rampaat was a Film based on the Idea of the Glamorous world of Cinema that the youth has, especially in the rural areas of India and gives a message that there is no such thing as instant fame and fortune. It is an entertaining take on the bittersweet journey to dreams.

The quirky subjects that Ravi deals with reflect authenticity and one can easily spot his original and innate style of storytelling. Ravi’s films have won 5 National Awards till date and numerous international film festival awards.

Did you know?
Ravi appeared as an Actor for the first-time in a Marathi film ‘Kaccha Limbu’ Playing the Lead Actor along with Sonali Kulkarni, Sachin Khedeker and Ananth Mahadevan. The critics and audience were pleased by his work as an Actor.

Ravi is a huge support to the first time movie directors and storytellers. He provides a platform for talented newcomers by Presenting OR Producing films like ‘Rege’, Cofee Ani Barach Kahi’, and ‘& Jara Hatke’. Which were critically acclaimed and left the audience in awe. Currently he is producing a Marathi Film ‘Ananya’ directed by Pratap Phad.

Ravi has written two songs ‘Saazani’ & ‘Saavli’ in collaboration with Shekhar Ravjiani. These songs were curated to raise funds for ‘Maa Niketan’, a charitable Trust for homeless children. Music videos of ‘Saavali’ for Shekhar Ravjiani and ‘Tomorrow’s Decided’ for Vishal Dadlani are also directed by Ravi. 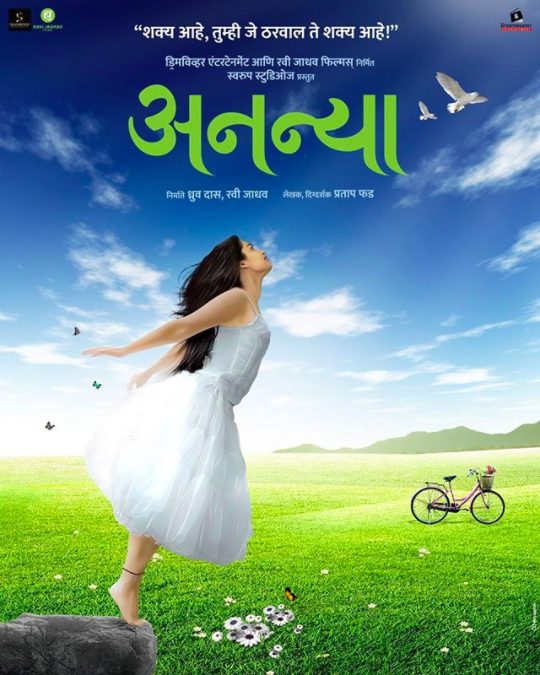 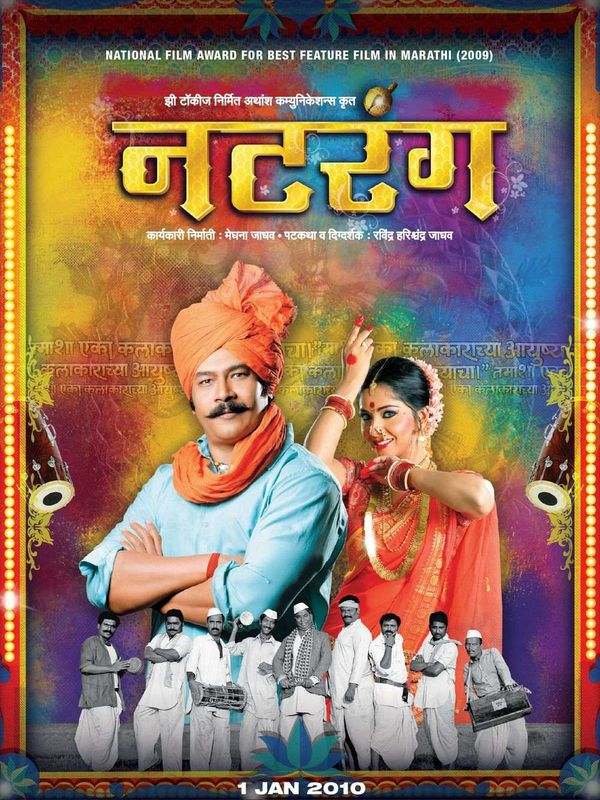 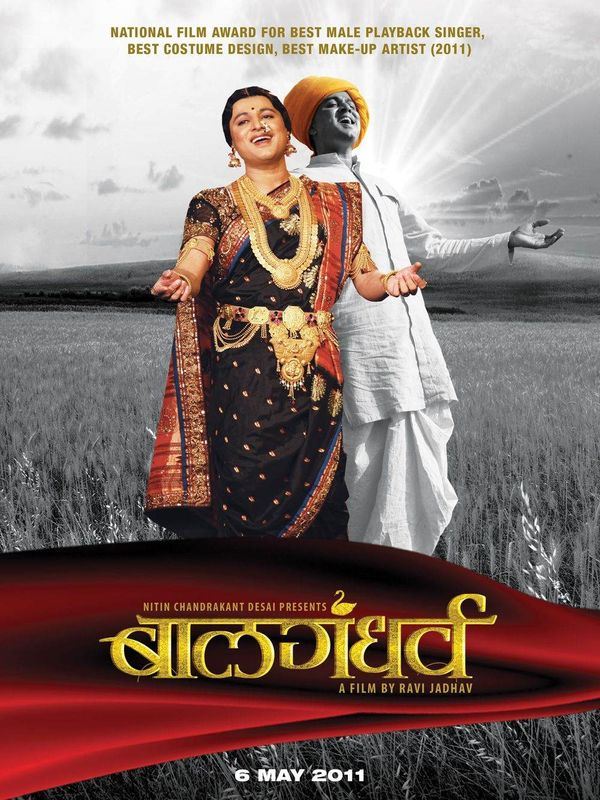 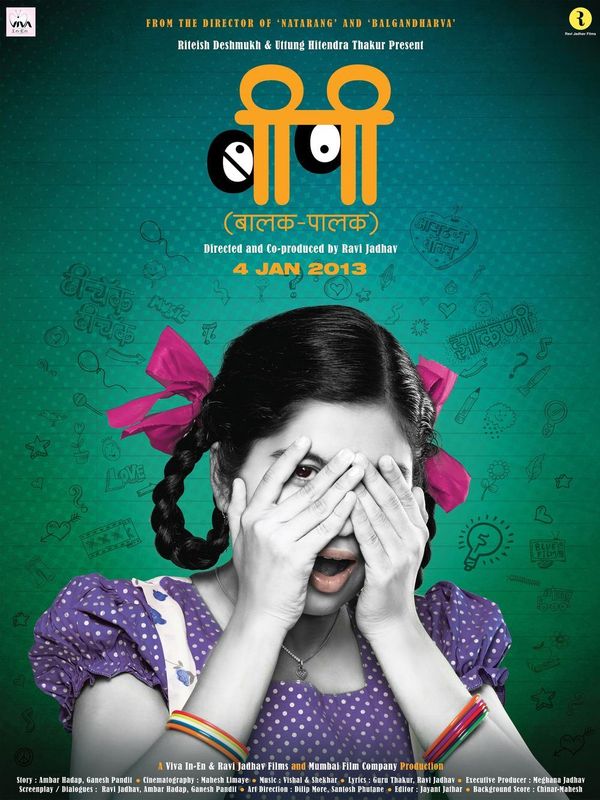 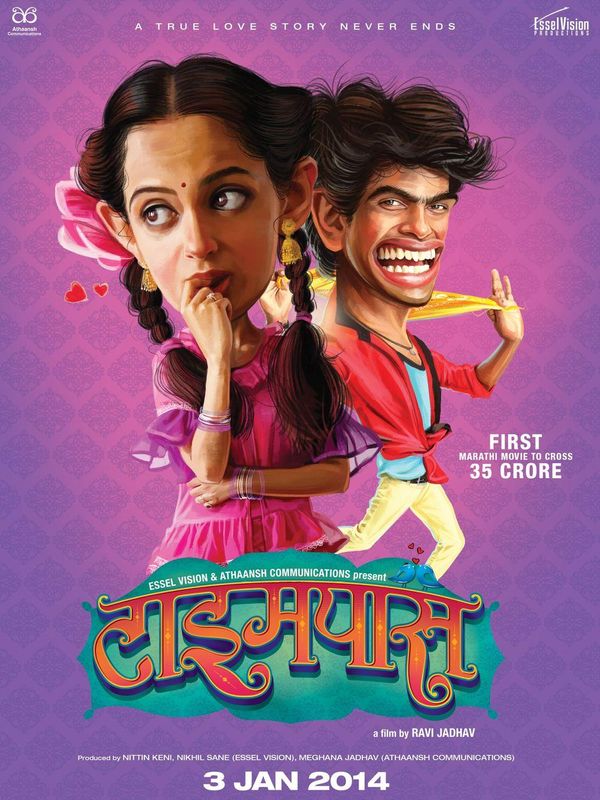 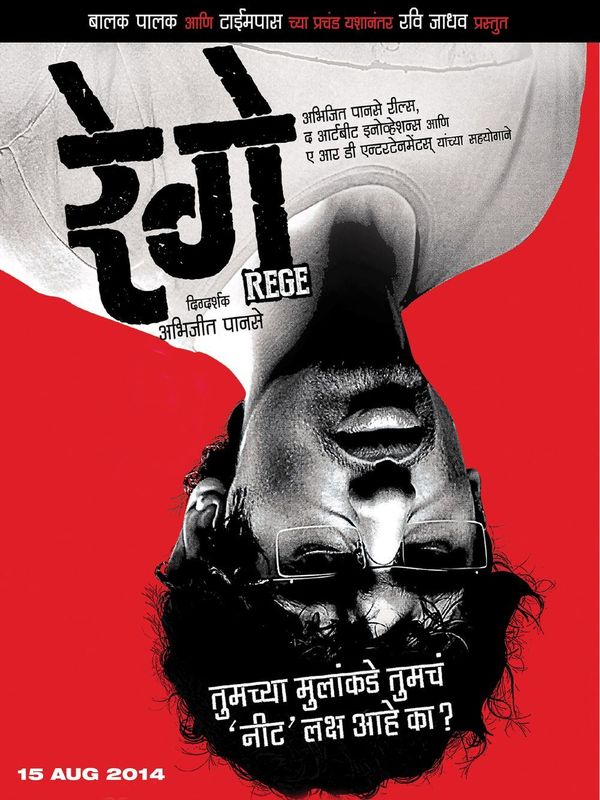 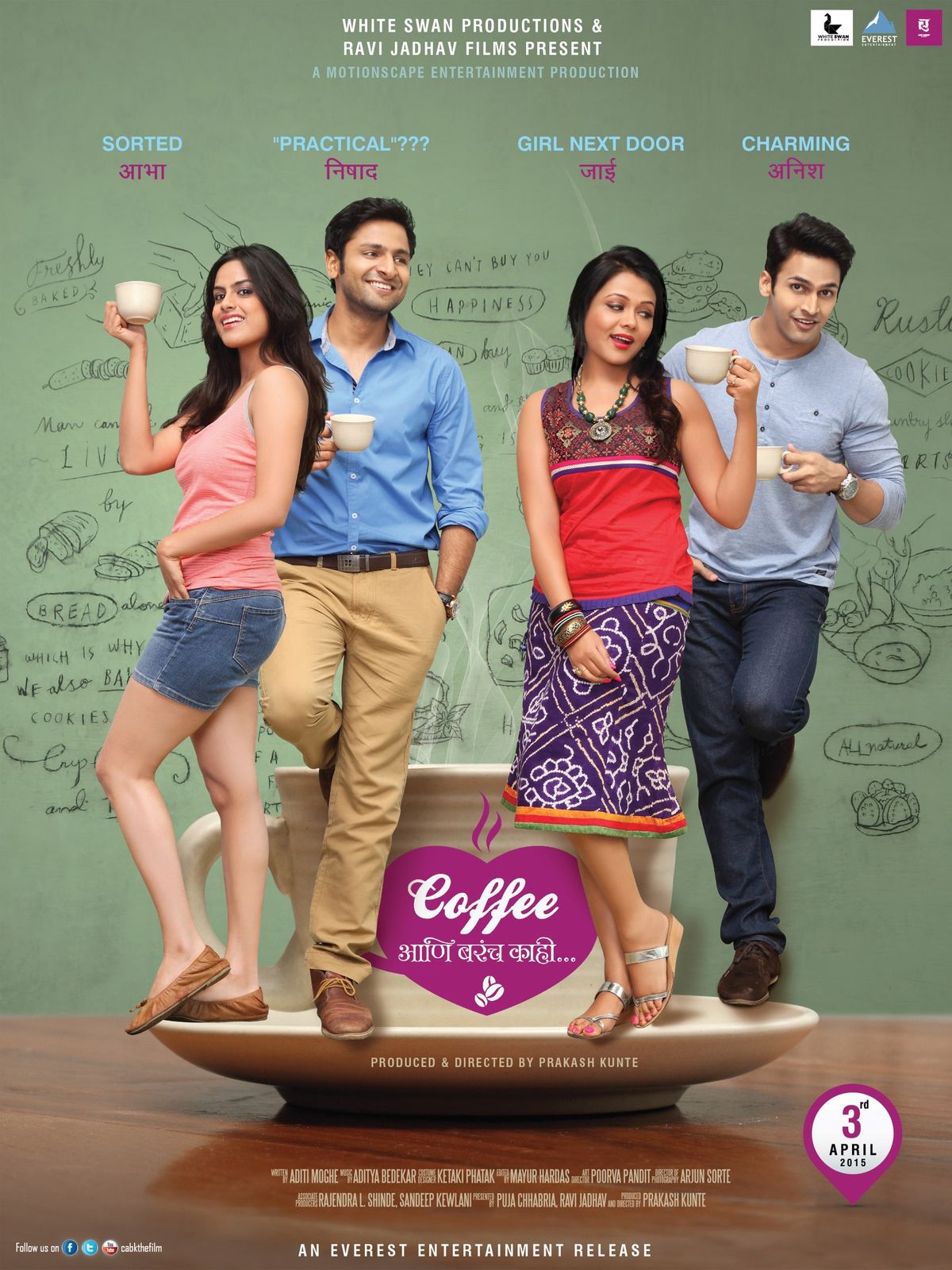 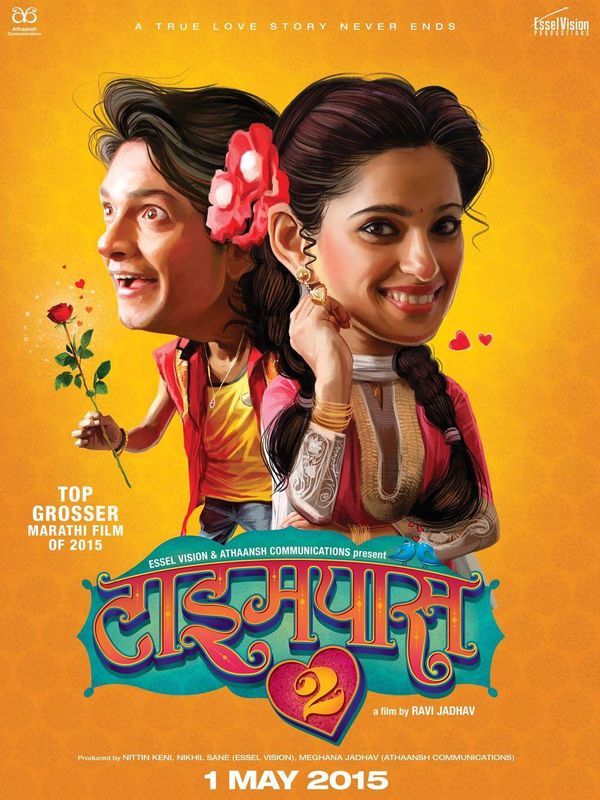 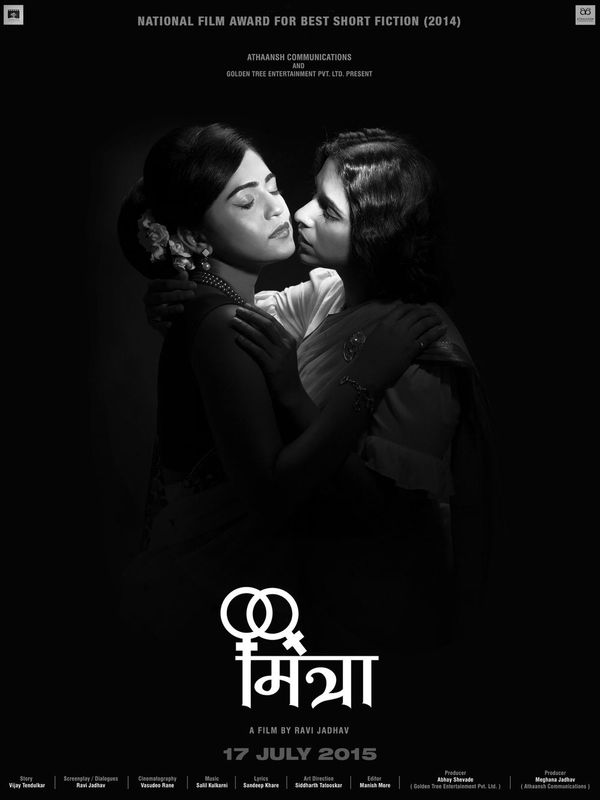 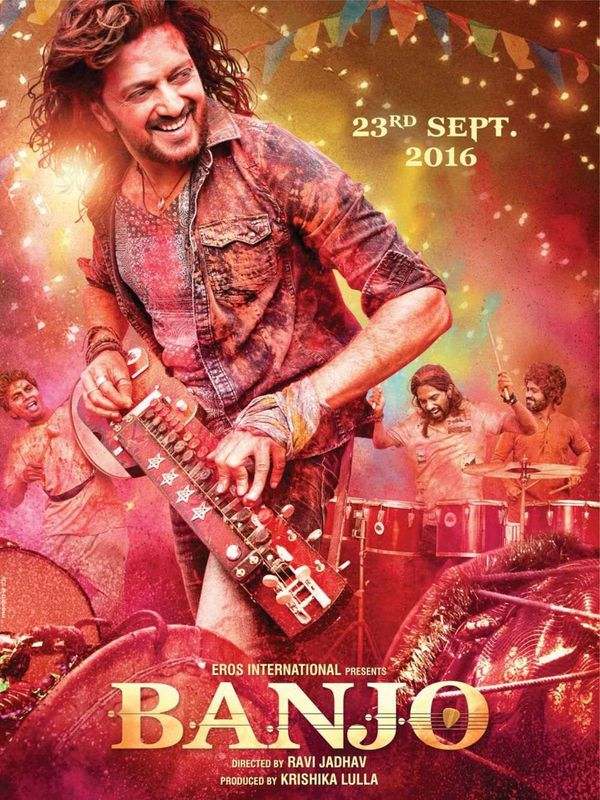 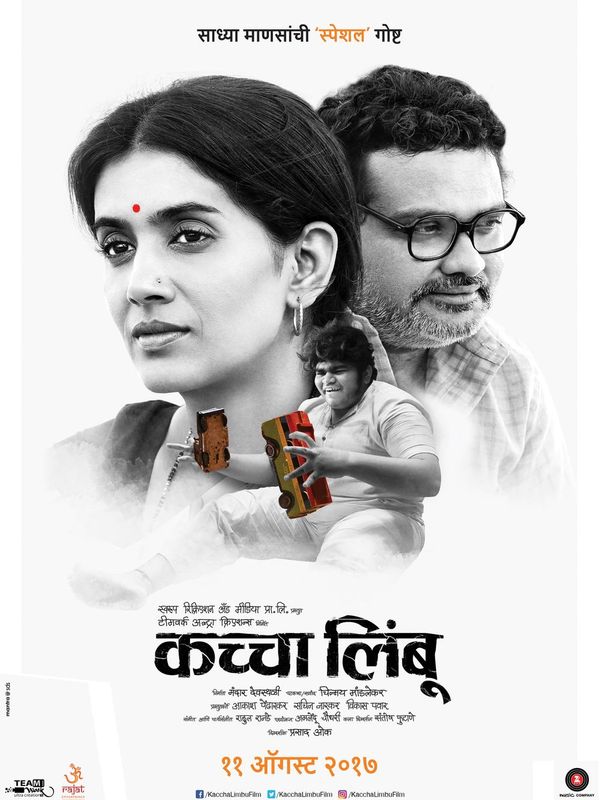 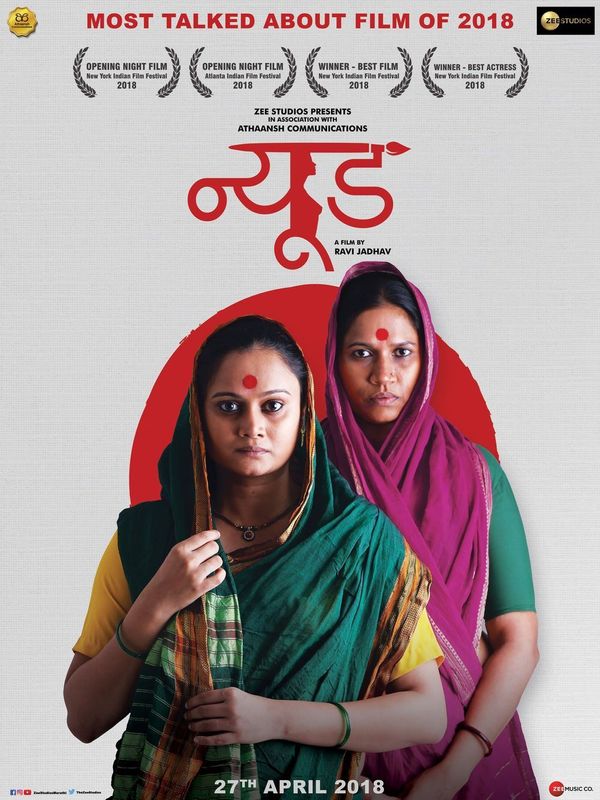 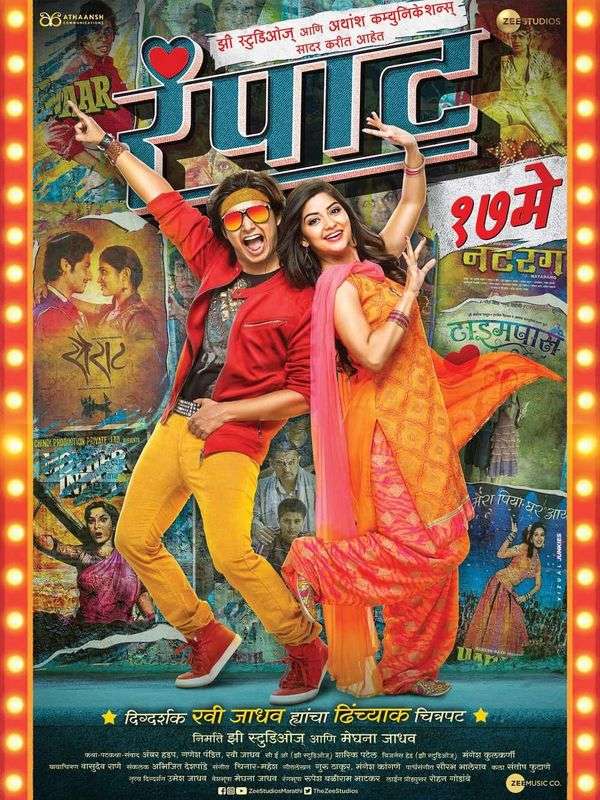 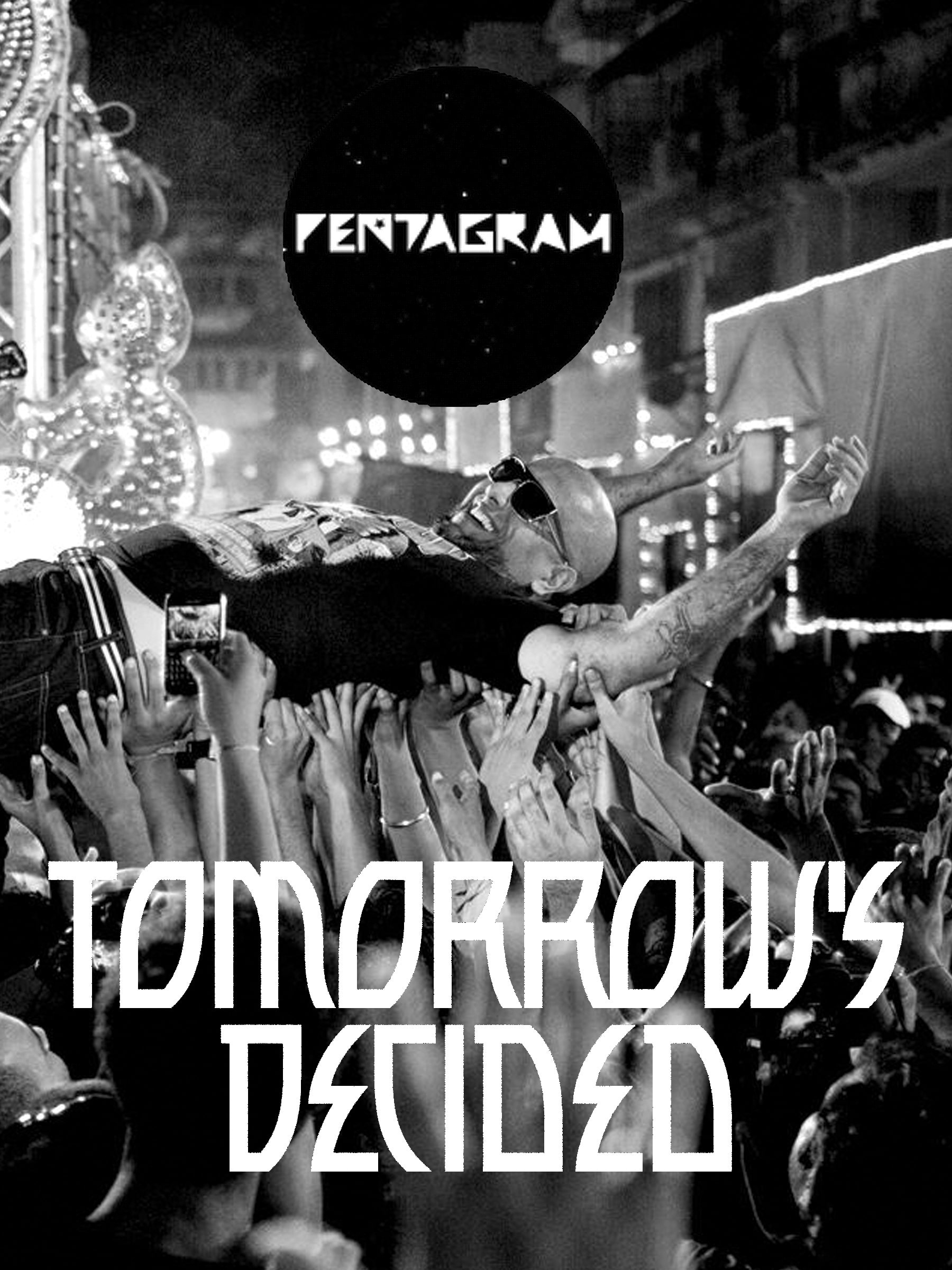 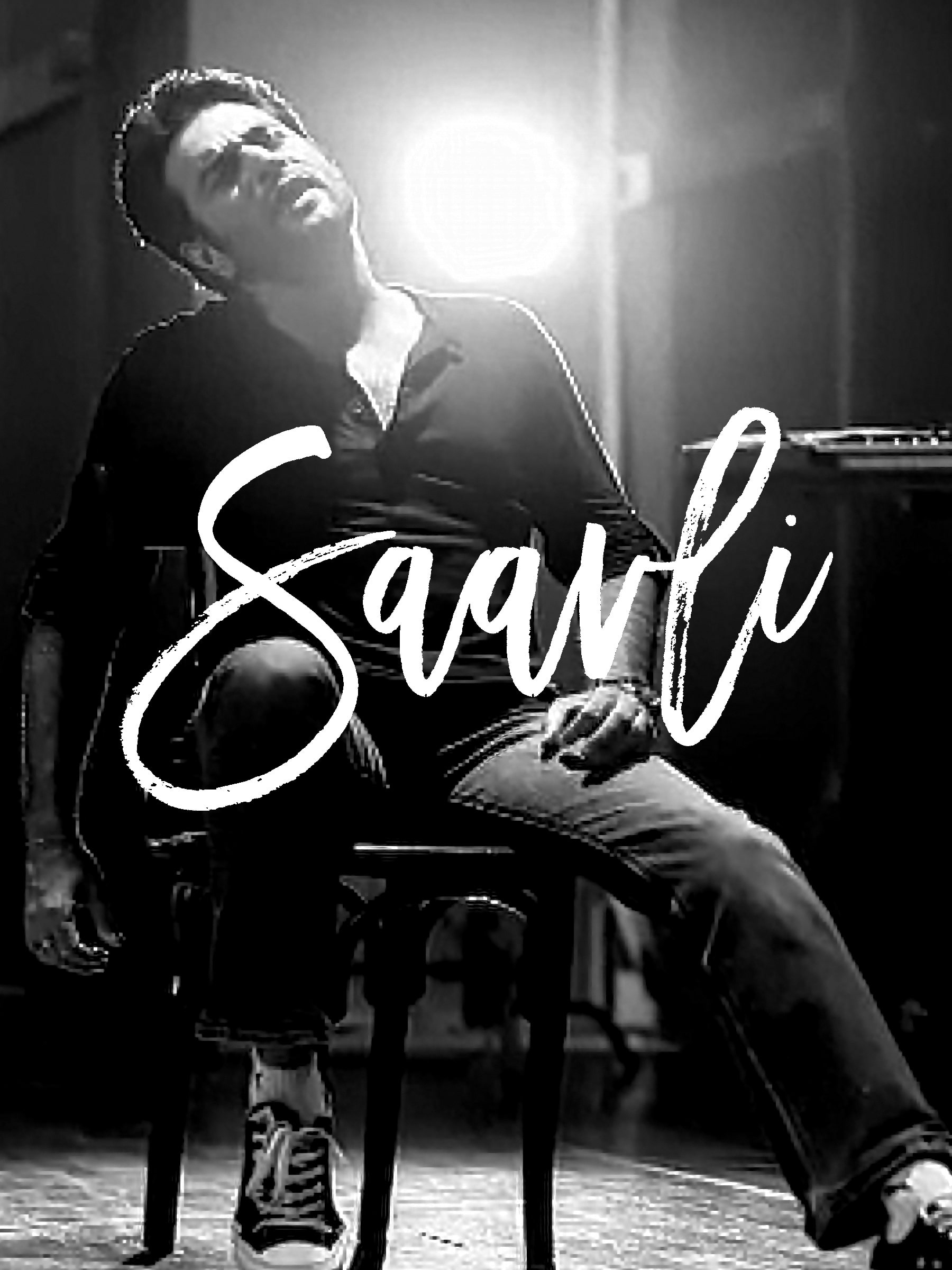 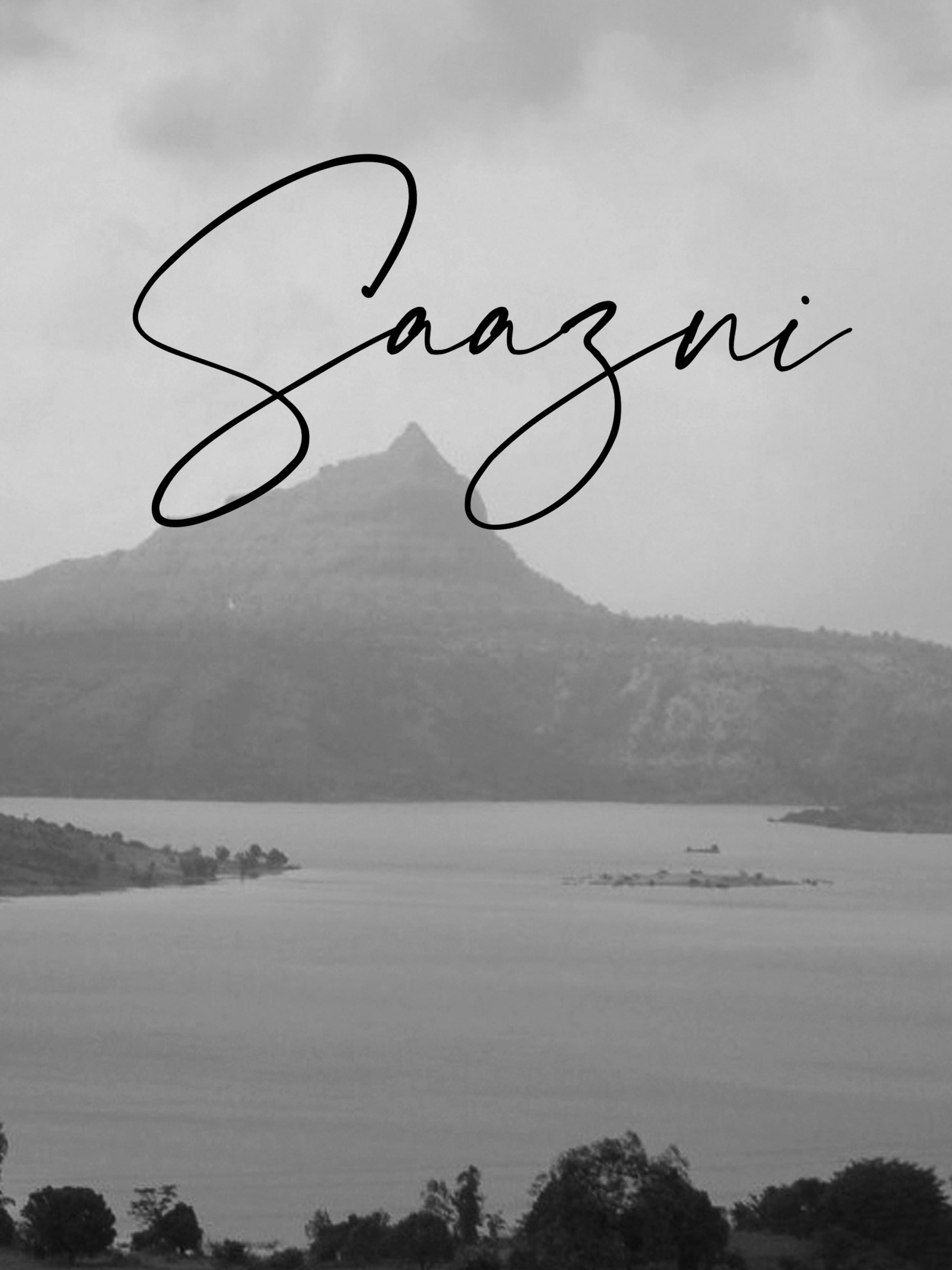